Polish people in the UK – Half a million Polish-born residents : Migration Statistics Quarterly Report – No 9: May 2011 – Excerpts relating to Poland

The proportion of NINos allocated to Accession nationals (that is those of all 12 Accession countries –see Glossary) is falling. Accession nationals accounted for 46 per cent of all allocations to adult overseas nationals when the figures peaked in the year to December 2007, but this figure has now fallen to 31 per cent, which is the lowest figure since the year to March 2005. (Figure 2.4) 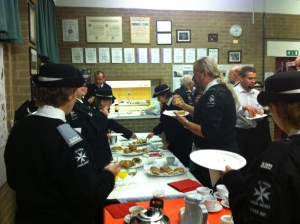 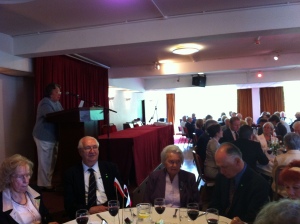 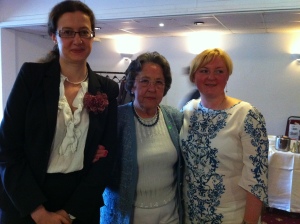 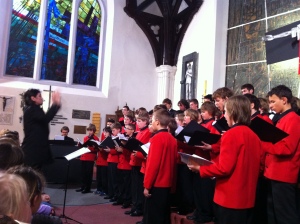 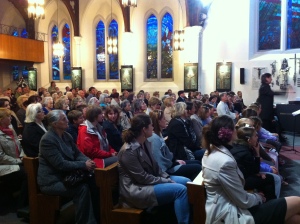